Tickets feature here are for the best price, you won't find cheaper elsewhere. 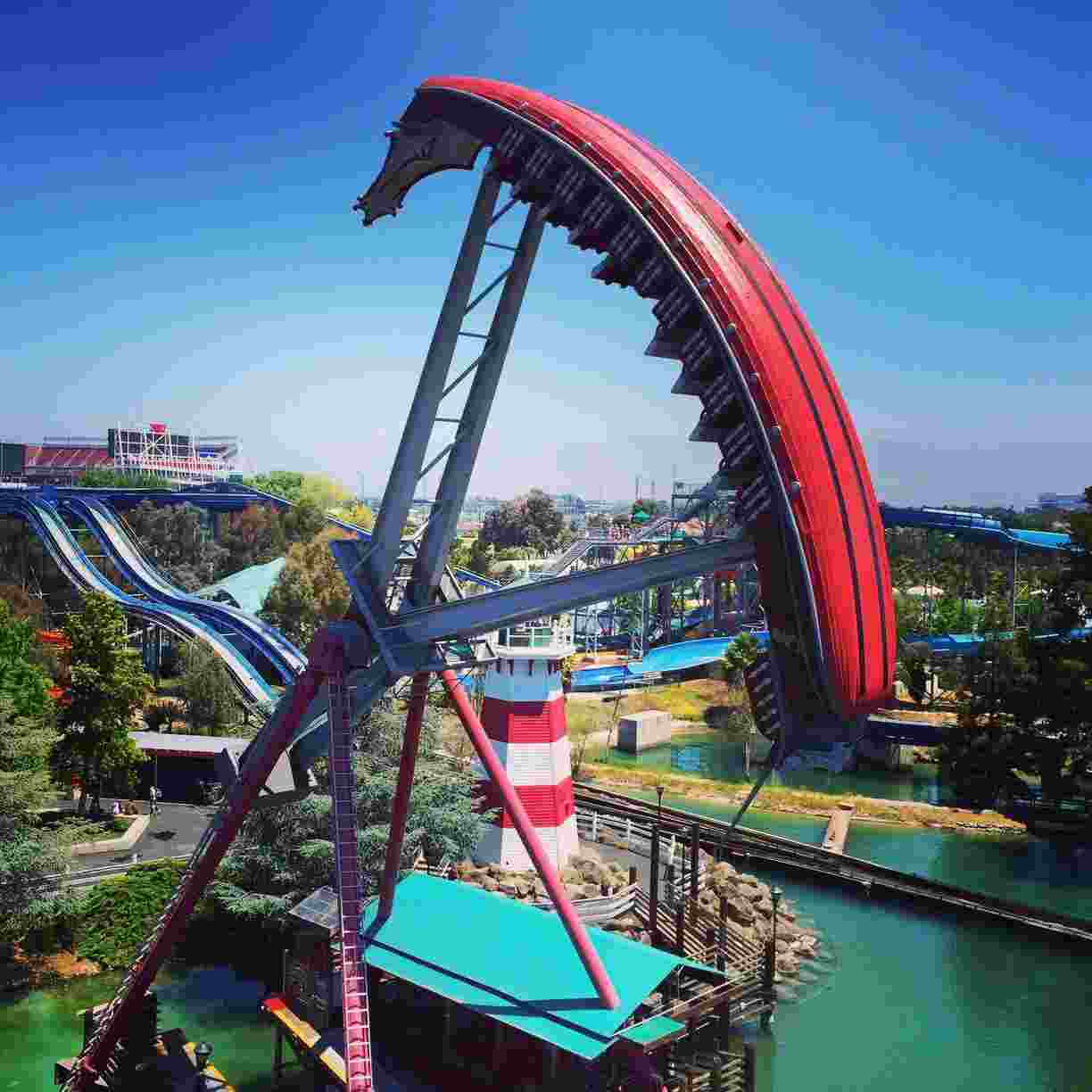 Enjoy California's Great America is a 100-acre amusement park located in Santa Clara, California for less than the gate price. It originally opened in 1976 and was part of one other park owned by the Marriott Corporation. The park has was used in 1994 films Beverly Hills Cop III and Getting Even with Dad and holds amazing rides and attractions with over 40 different options. One of its most notable attractions, Gold Striker, has been featured as a top-ranked wooden roller coaster in Amusement Today's annual Golden Ticket Awards publication. Railblazer, one of the first Raptor Track roller coasters in the World, and Flight Deck, a B&M invert coaster.